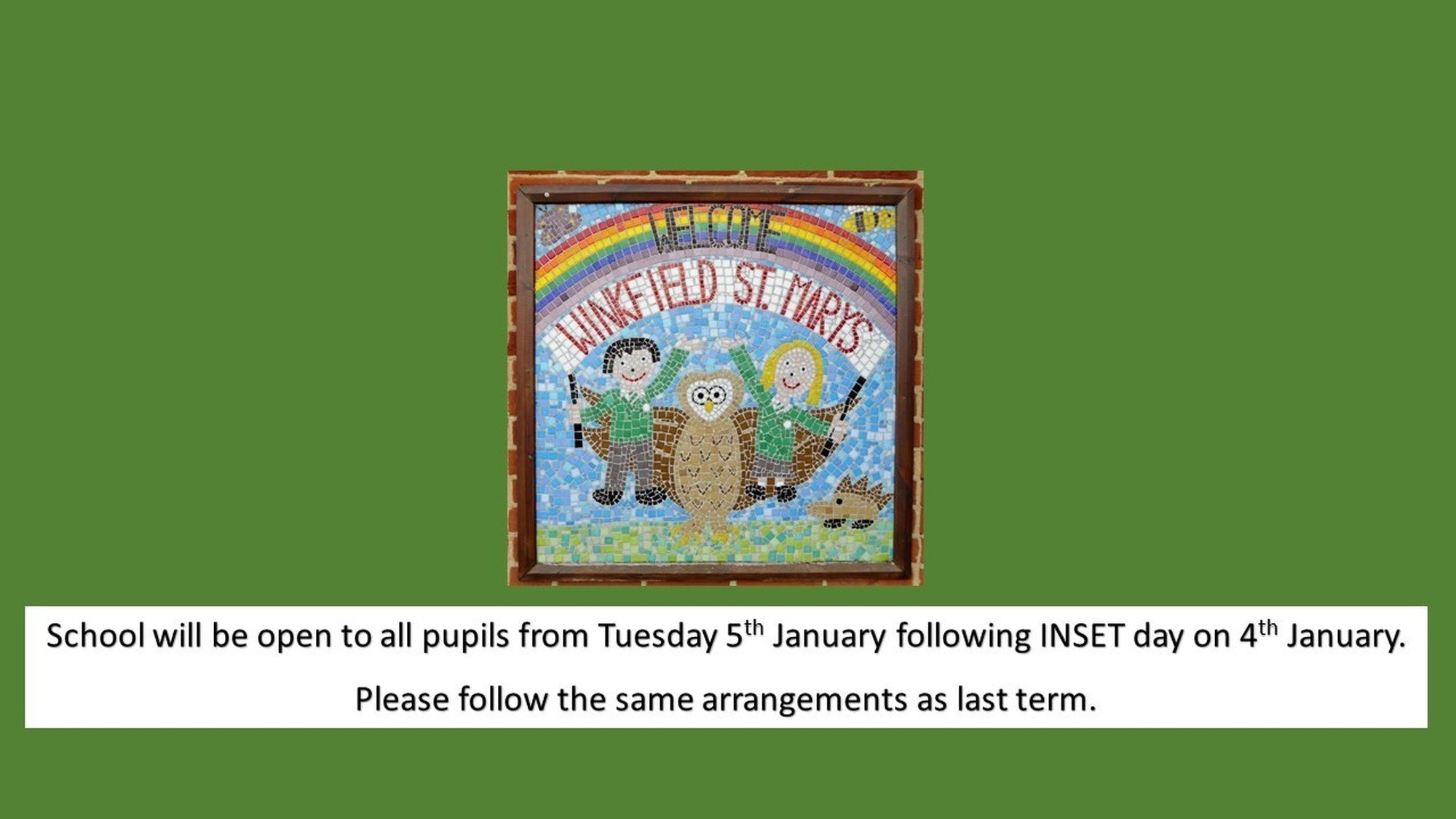 This was compiled by David Bazely in 1995.

Winkfield St Mary’s Primary School traces its origins back to 25th August 1871 when a local land owner, Charles Cotton Ferard of Winkfield, donated 2 roods of land into a charitable trust for the purpose of a site for a Church of England school.

An infant school was then built by voluntary contribution and established in 1876 in a single room building. This is now the school library. In 1895 the school was expanded to be a mixed school and the main Victorian parts of the school were built, again by voluntary contribution. The buildings were officially opened on 5 May 1896. Prior to this there had been a separate school in the parish for boys, Winkfield Industrial School.

The Ferard family continued to be very involved in the development of school and led the Board of Managers for many years, followed by his son Charles Agace Ferard. In 1896 the CA Ferard and another local landowner Arthur George Ferard donated further land to the school trust to provide space for the site.

In 1902 the responsibility for the maintenance of school moved to the County Council but control continued to be in the hands of its School Managers. Some examples from the Minutes of the School Manager’s Meetings show how things have changed over the years at St Mary’s School:

In 1955 the senior pupils were transferred to Sandy Lane so the school could focus on pupils of primary school age.

The School has been Voluntary Controlled since 1971 when Berkshire Education became responsible for the running of the school and its maintenance. At that time the School Managers were moved to a structure of representative Governors, which is more familiar to us today.

In 1975 the school was enlarged to 5 classes (150 pupils) and at the same time the final part of the school site, now the staff car park, was purchased from the owners of Row Farm.

Control moved to Bracknell Forest in 1998 when the unitary authority was set up and the school remains a community, Church of England, voluntary controlled school to date. Who knows what the future may have in store for this school ?

We use necessary cookies to make our site work. We'd also like to set optional analytics cookies to help us improve it. We won't set optional cookies unless you enable them. Using this tool will set a cookie on your device to remember your preferences.

Necessary cookies enable core functionality such as security, network management, and accessibility. You may disable these by changing your browser settings, but this may affect how the website functions.